Life takes down the mask

Let me tell you a story…It is about honor. It is about self-respect. It is about…money.
Once upon a time, was an old man. He claimed to be a very good person who deeply loves dogs. He told, to whom wanted to listen, that his heart was bleeding when he saw bad persons abusing dogs and how brave he was when he attacked with a knife a man who, in his opinion, gave poisson to a dog… He also wanted to find a way to make bad things, to punish, an old woman, crazy as he said, who only pretended to care of dogs but, in fact she took money from people and did nothing for dogs…And the old man looked trustable. He looked deeply attached by dogs welfare. But life came with changes. Life is a living thing. And life gave him the opportunity to prove all his words. He could choose to be part of a real change. A project which will make for many dogs a life with love and care. He could put his skills and so claimed love for dogs in this cause. Yes, life gave him the chance to be honest, to have self-respect. Or….to choose money. And to show to the world that he wore a mask. Of, course, he chose money. In fact, he was looking for a source of money, by carrying of dogs. And he took money from the people he said are bad, crazy and tried punish them….He went in the team with “crazy old woman who only took money from people but never did a thing for dogs”. Bleah!


I love life ! It is always fair and always shows, to whom is paying attention, how people really are. To be old or to be young it is not important. The most important is to be honest and have self-respect. To live in light and truth. 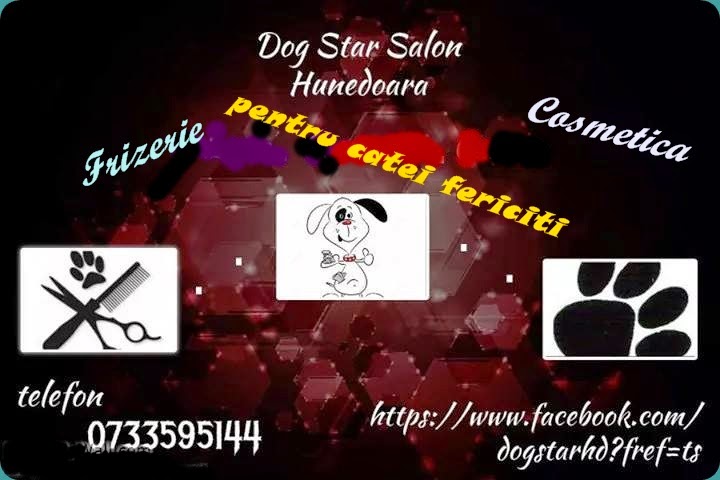 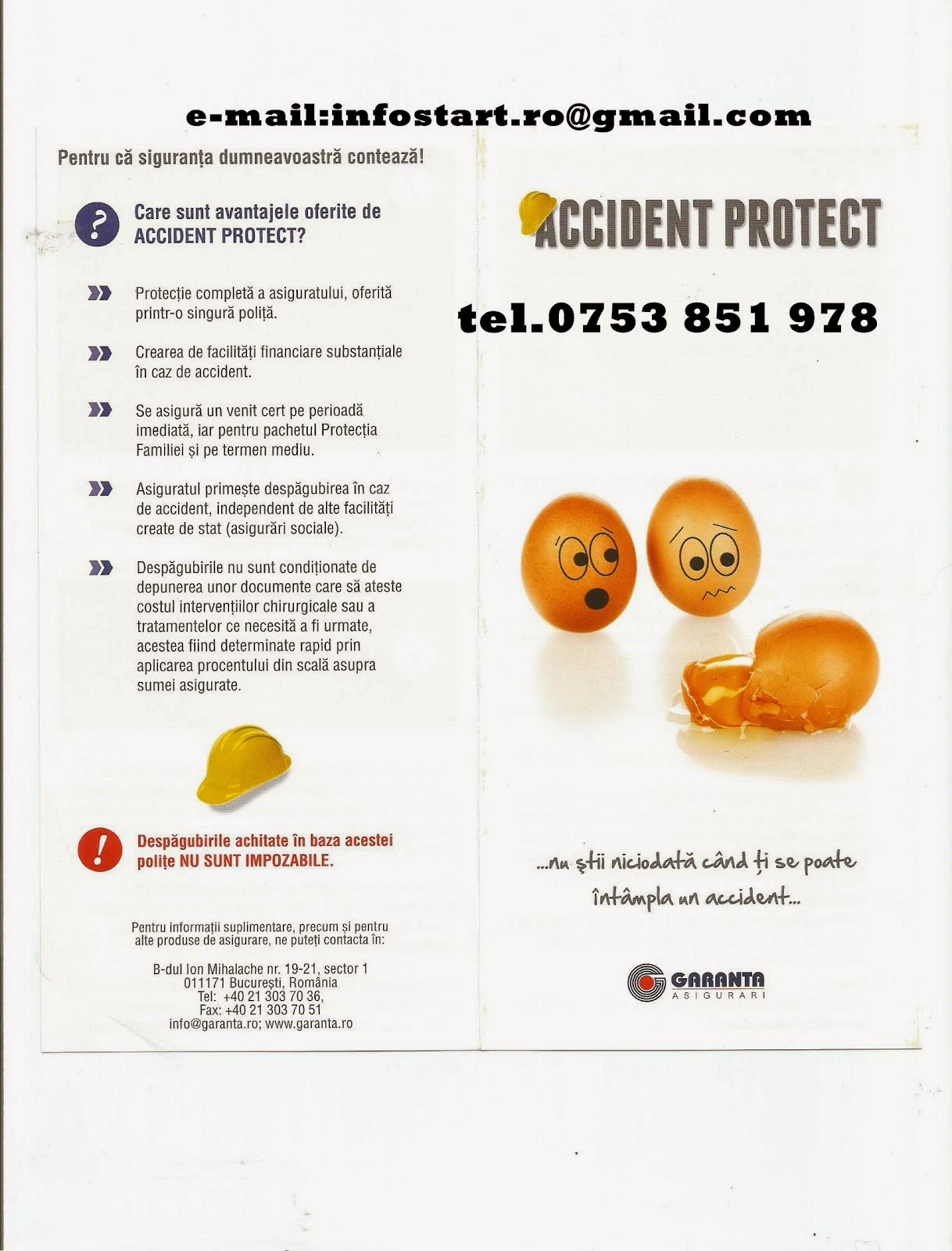